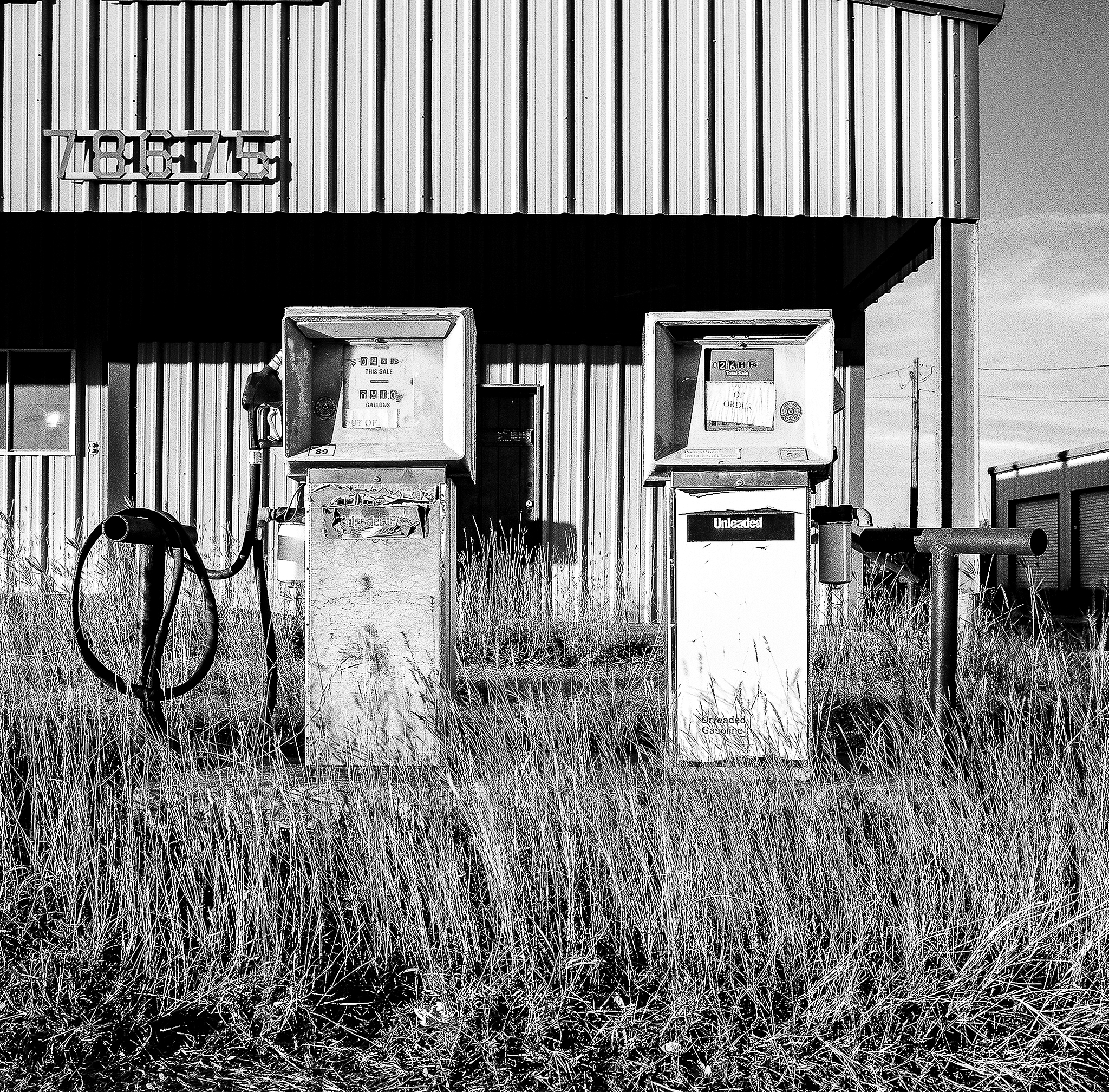 Willow City, Texas was founded by a slave-holding Baptist preacher that had a strong dislike for the Germans that mostly settled Gillespie County, Texas. Early settlers preferred to deal with Anglo-Americans and would do business in Austin, Texas which is nearly 80 miles away instead of Fredericksburg, Texas which is only 15 miles away. Early-on the town was known as a criminal hangout but it prospered anyways. A post office was established in 1877 with the zip code 78675 and it remains open today inside Hohmann's General Store. 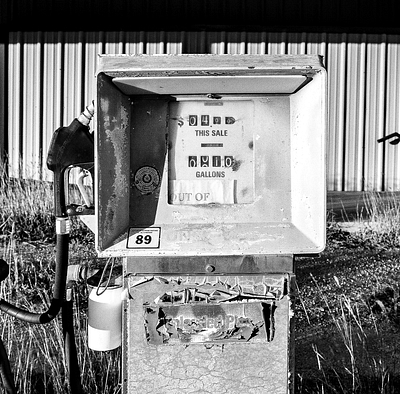 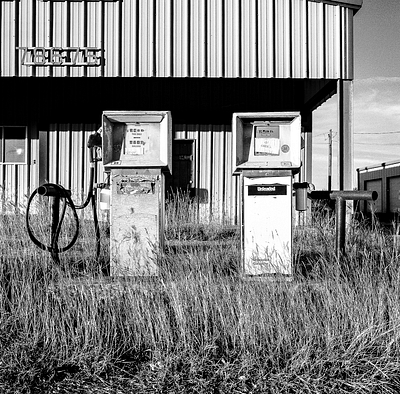