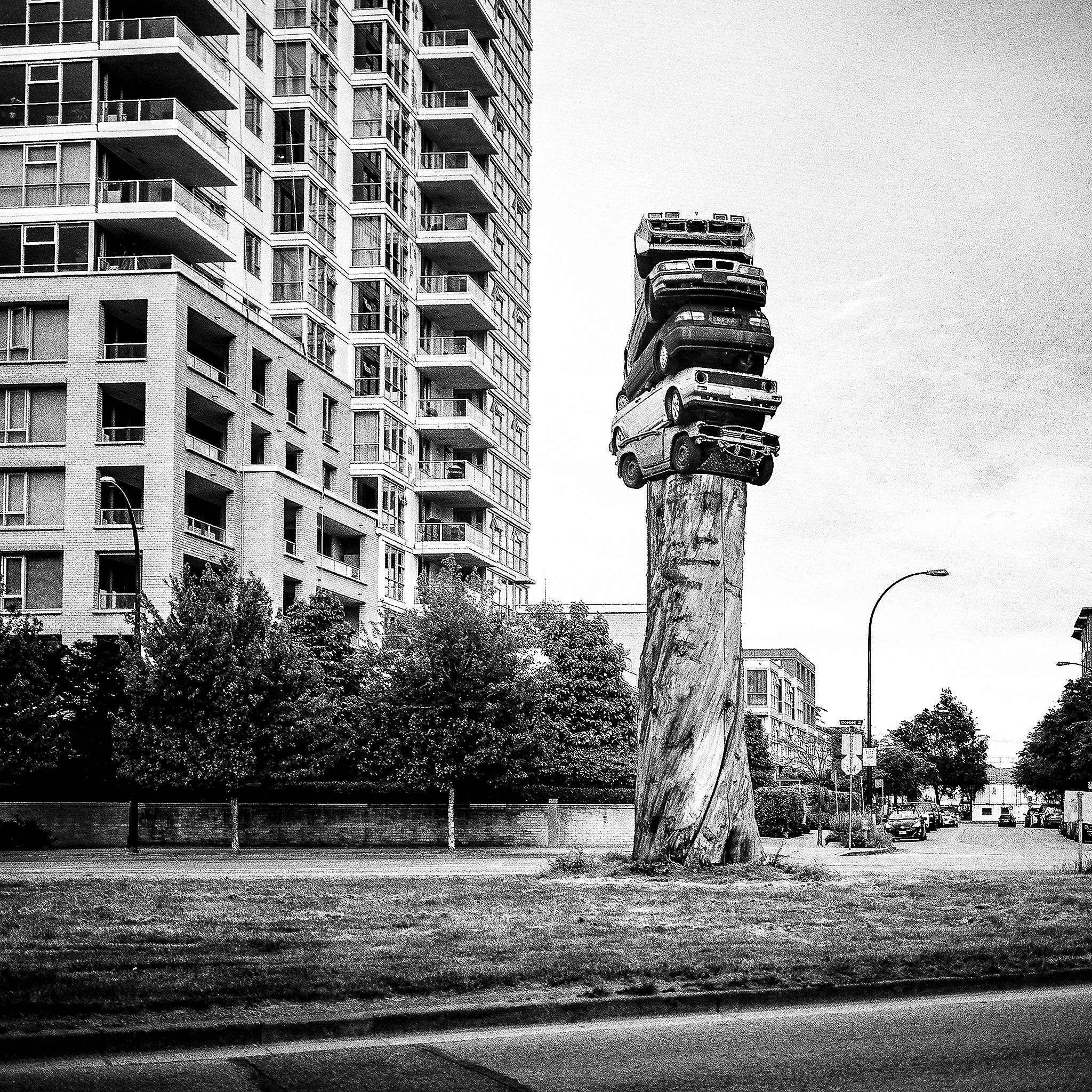 Vancouver, British Columbia, Canada is the 3rd largest city in Canada and is also Canada's most dense city. Vancouver is an ethnically diverse city where it is believed that 52% of the population is composed of non-native English speakers and Vancouver is also considered to be one of the top 5 cities worldwide in terms of livability and quality of life. 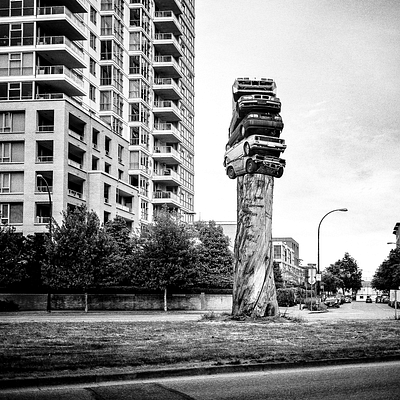