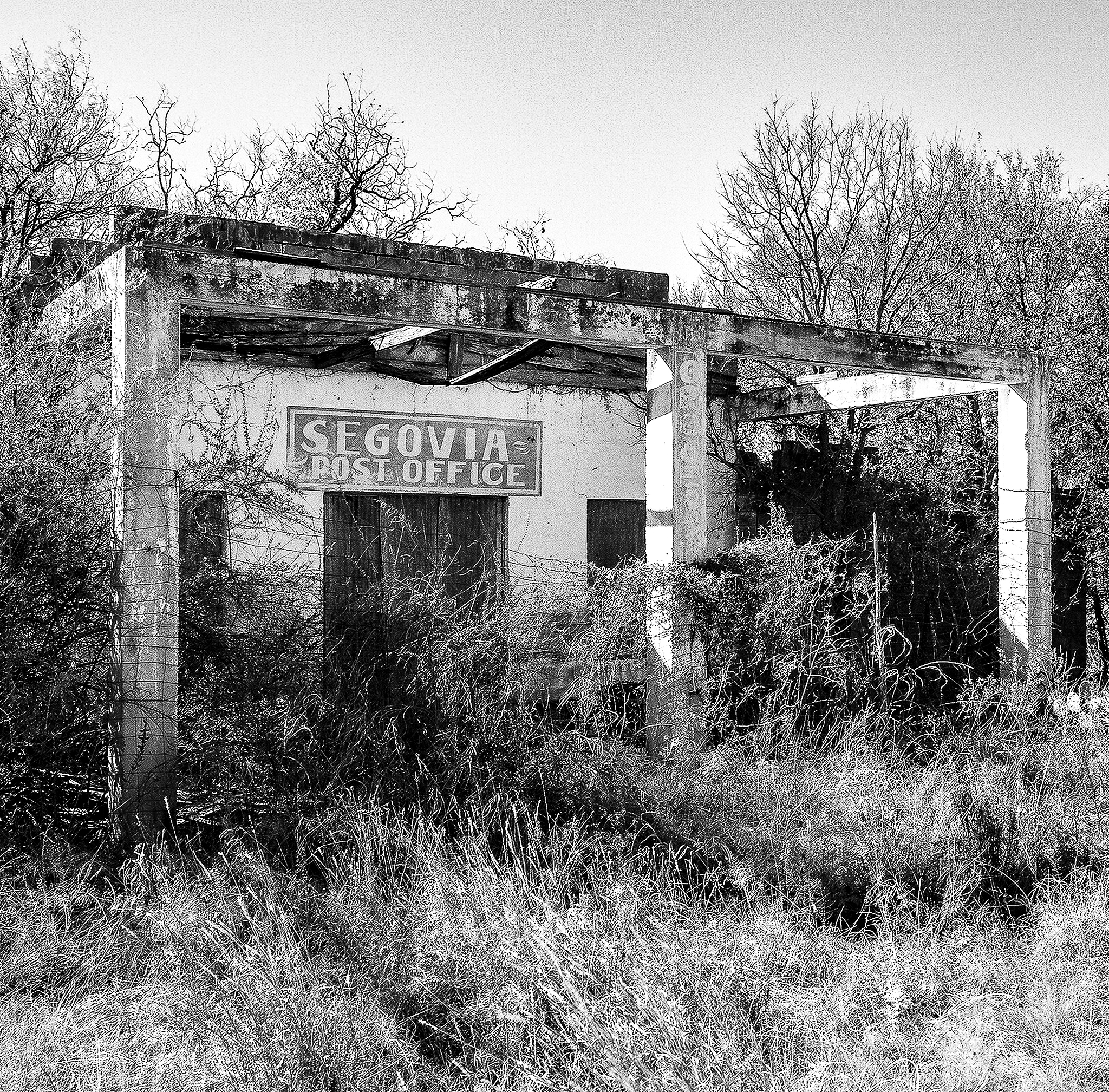 Segovia, Texas was named after Segovia, Spain and west settled on the Johnson Fork of the Llano River in the early 1860s. A post office was established in 1900 when there were maybe 10 people who called Segovia home. The population officially peaked at 101 in the mid-80s but the post office had closed already back in 1964. 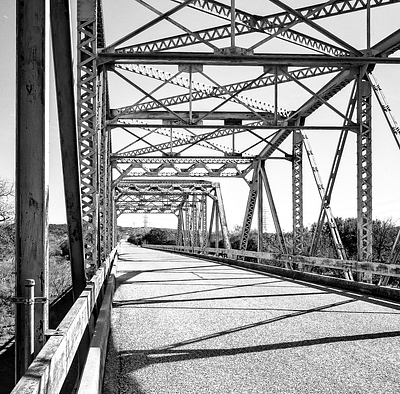 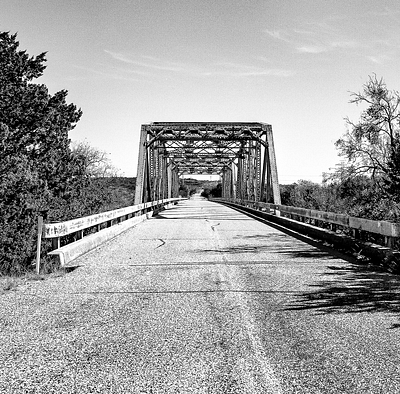 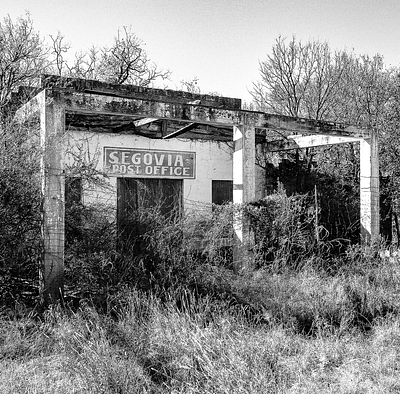