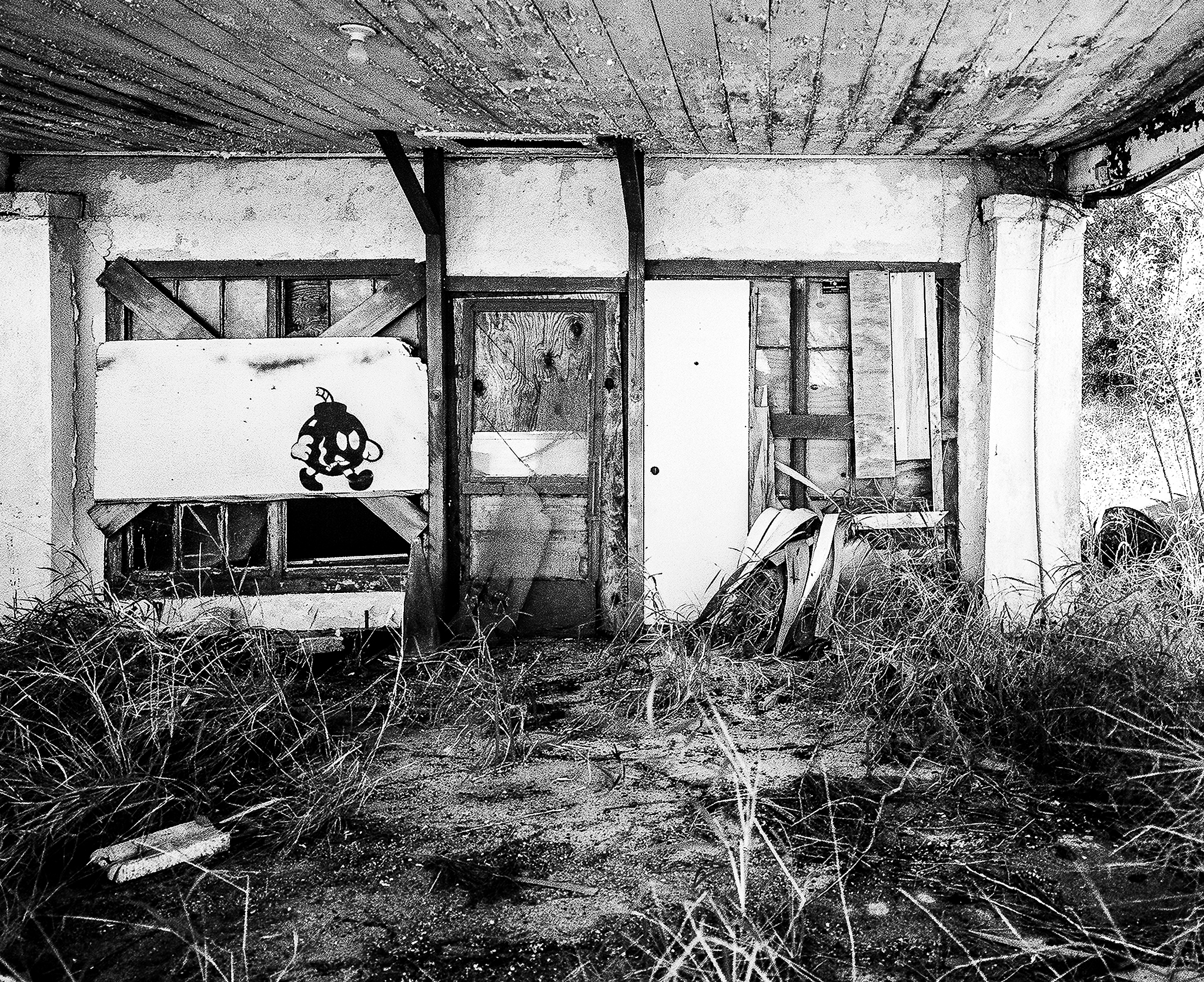 Papalote, Texas is one of the area's oldest communities and was composed of 3 nearby settlements named Steenville, Cravensville and Murdock Place that united in 1857. The San Antonio and Aransas Pass Railroad arrived in 1886 and that same year the German-American Land Company began to sell 5-acre tracts of land to people from all over the world as the perfect place to grow oranges. A freeze destroyed many would-be citrus farmer's dreams and they were quick to move on. The threat of being raided by Pancho Villa scared women and children into hiding in 1916 and a major hurricane leveled the town and its population in 1919. 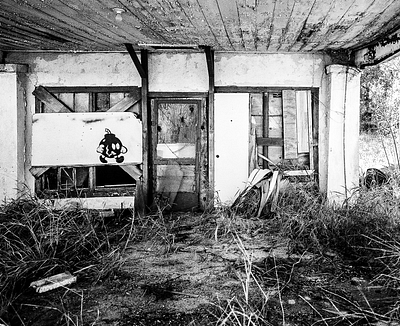