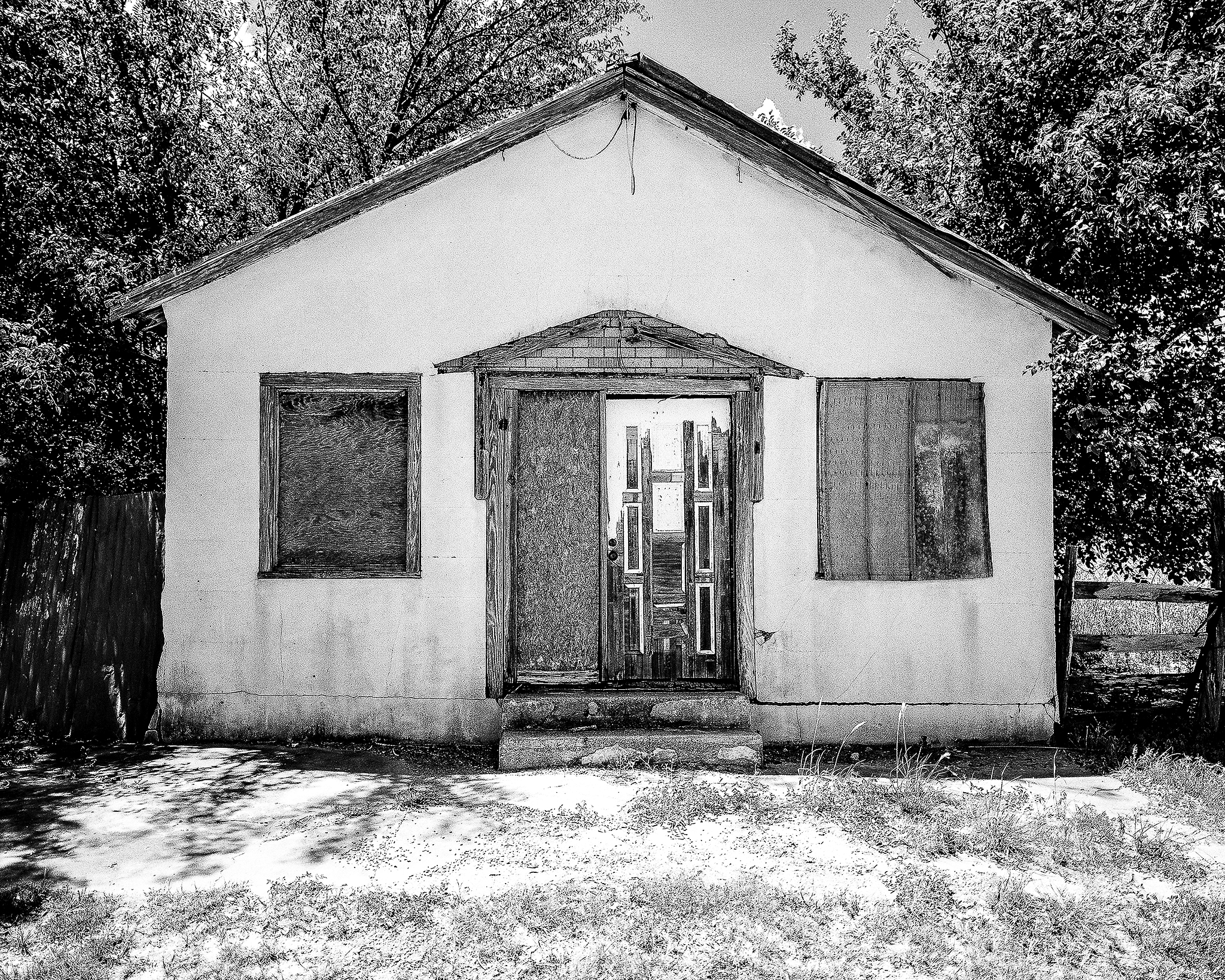 Melvin, Texas is the second biggest town in McCulloch County and is located on Farm Road 2087 just south of U.S. Highway 87. The town was named for W. H. Melvin who settled in the area in 1874. The townsite was platted in 1904, a post office was established in 1906 and the Gulf, Colorado and Santa Fe Railroad arrived in 1912. Melvin incorporated in 1946, however the town's population peaked in 1949. When the railroad was abandoned in 1972 the population's decline accelerated. Today only a couple hundred people still call themselves Melvinites and the post office is still open on the town square, although not in its original location. 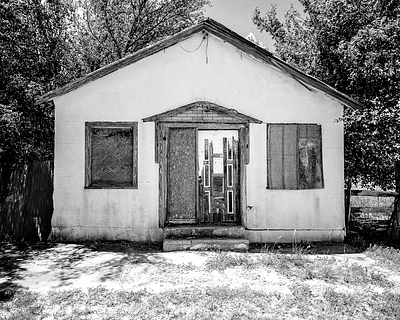