Marlin, Texas is located in Falls County near the Falls on the Brazos River at the intersection of State Highways 6 & 7. The settlement that eventually would become known as Marlin was established in 1834. Marlin was incorporated in 1867 and the first railroad was built through town in 1871. Healing hot mineral water was accidentally discovered in 1891 and people would come from all over to soak in the baths for the next 50 years. 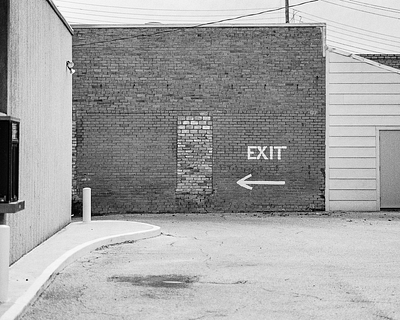