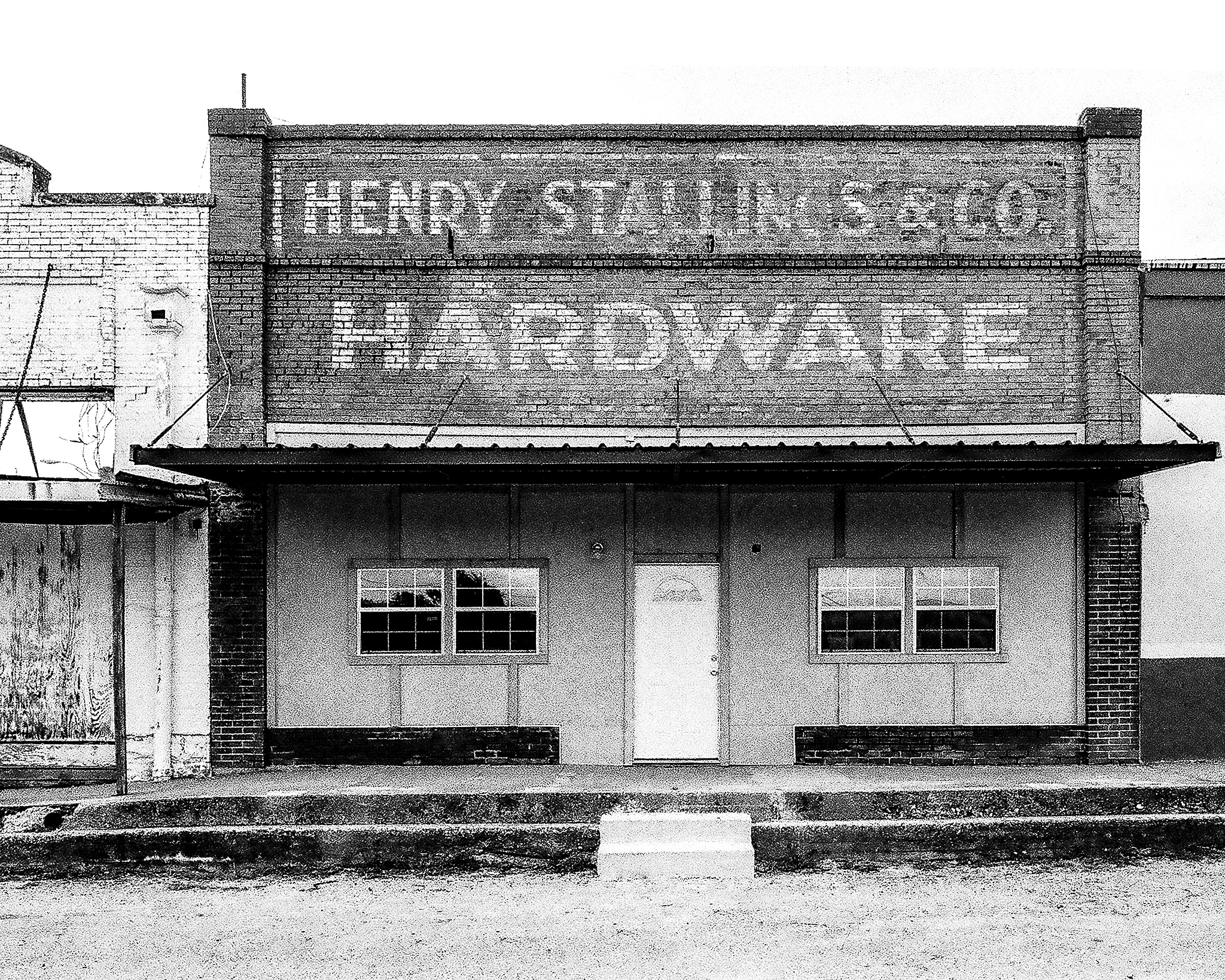 Lometa, Texas is located in Lampasas County at the intersection of U.S. Highway 183 & Ranch Road 581. Lometa was created by the railroad in 1885 and was originally called Montvale. In 1886 an entire town 2 1/2 miles away that known for being rowdy picked up and moved to Montvale so they wouldn’t miss out on the benefits that the railroad had brought to town. In an effort to protect their new town from becoming unruly, prominent citizens all vowed to never open a saloon. When Mountvale tried to open a post office, they had to choose a new name because there already was a Mountvale, Texas 180 miles away. The story goes that 2 Hispanic men had gone into the grocery store and they were asked what the Spanish word for “little mountain” was. The town renamed itself Lometa and the post office was opened. 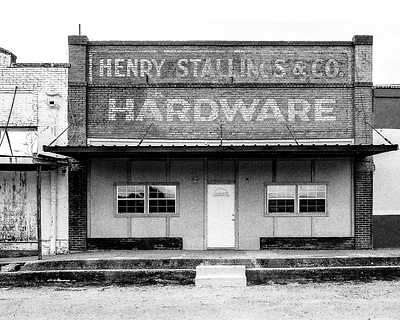 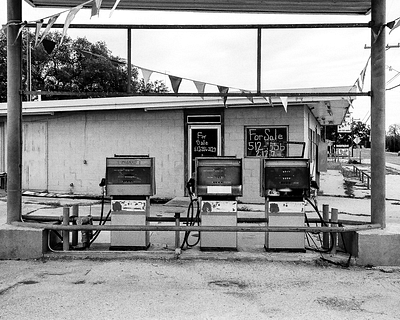