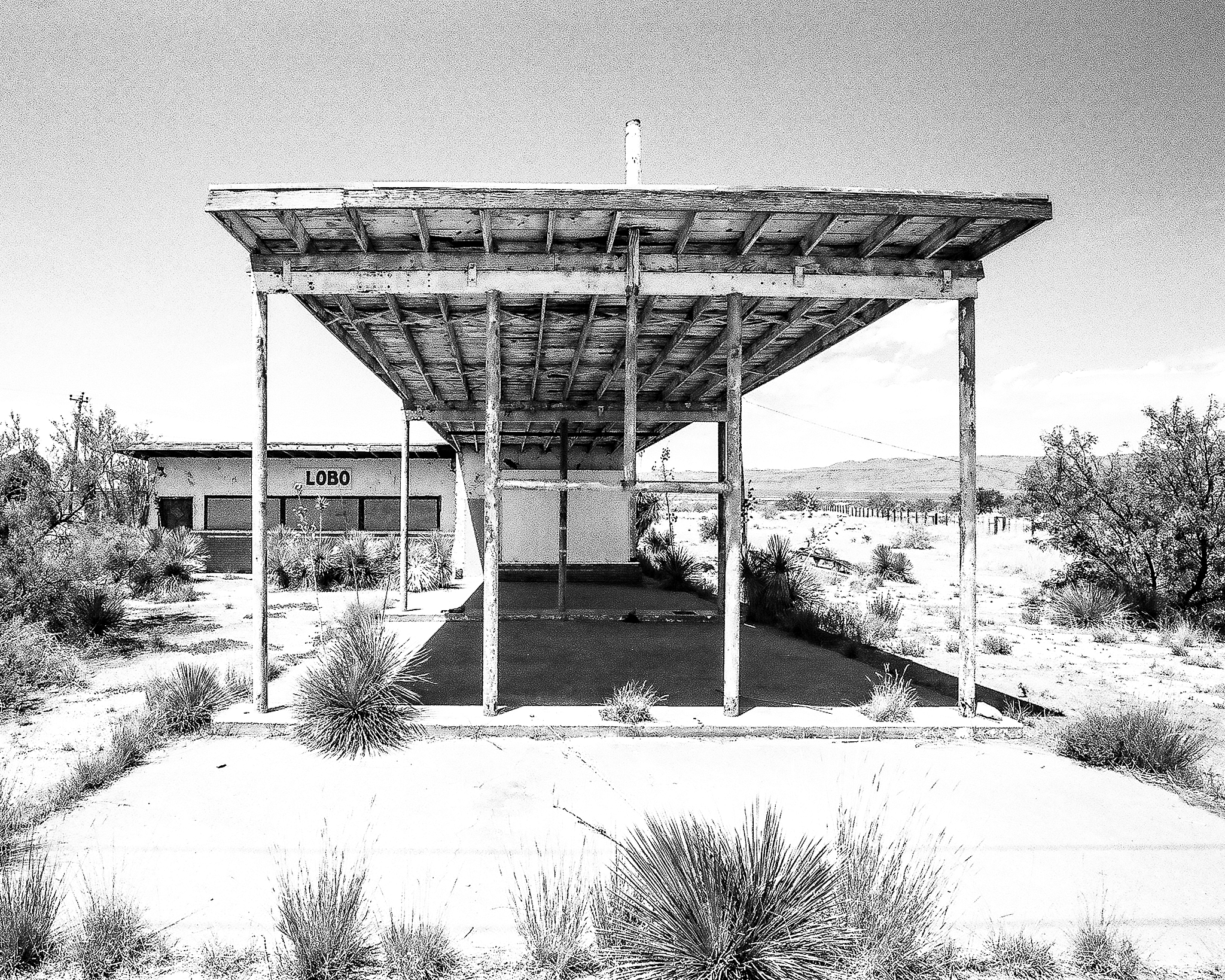 Lobo, Texas is located in Culberson County on U.S. Highway 90. The rise and fall of Lobo followed the same movement of the water table. When founded, Lobo was an oasis with the only water wells within 100 miles and that made Lobo a natural place for trains to stop when the railroad was built in 1882. With the introduction of large-scale irrigation in the 1940s, Lobo became a farming community in the middle of the Texas desert. By the mid-1960s the railroads no longer needed to stop for water and the town’s large-scale irrigation had caused the water table to drop significantly enough for the wells to run dry. In 2001, a collective of Germans from Frankfurt, Germany purchased the town for $20,000. 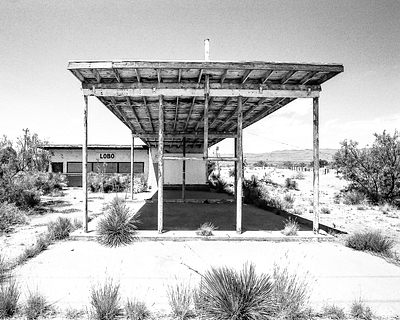