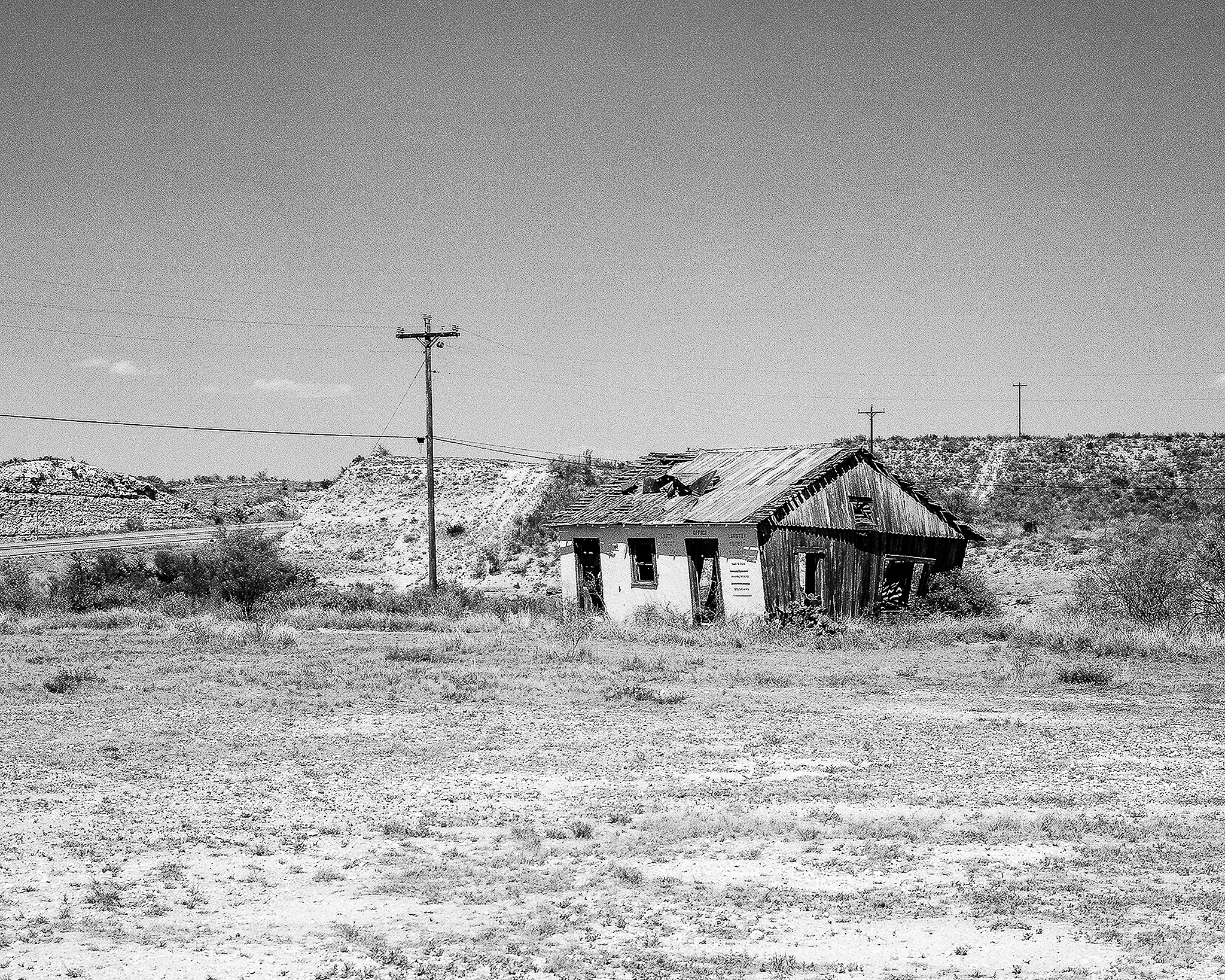 Langtry, Texas is located in Val Verde County north of the Rio Grande River off of U.S. Highway 90. The town was named after George Langtry, an engineer and foreman who had supervised a Chinese work crew building the railroad in 1882. Langtry was once known as the home of the Law West of the Pecos, Judge Roy Bean. Judge Bean would hold court in front of his saloon, The Jersey Lilly, and was known for his unusual verdicts and fines that matched the exact amount of money that a person was carrying. 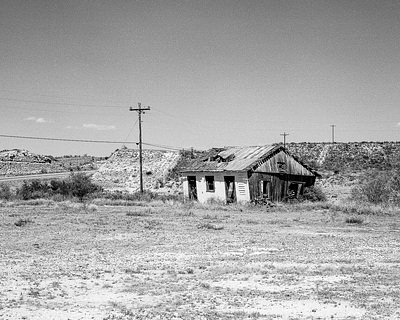