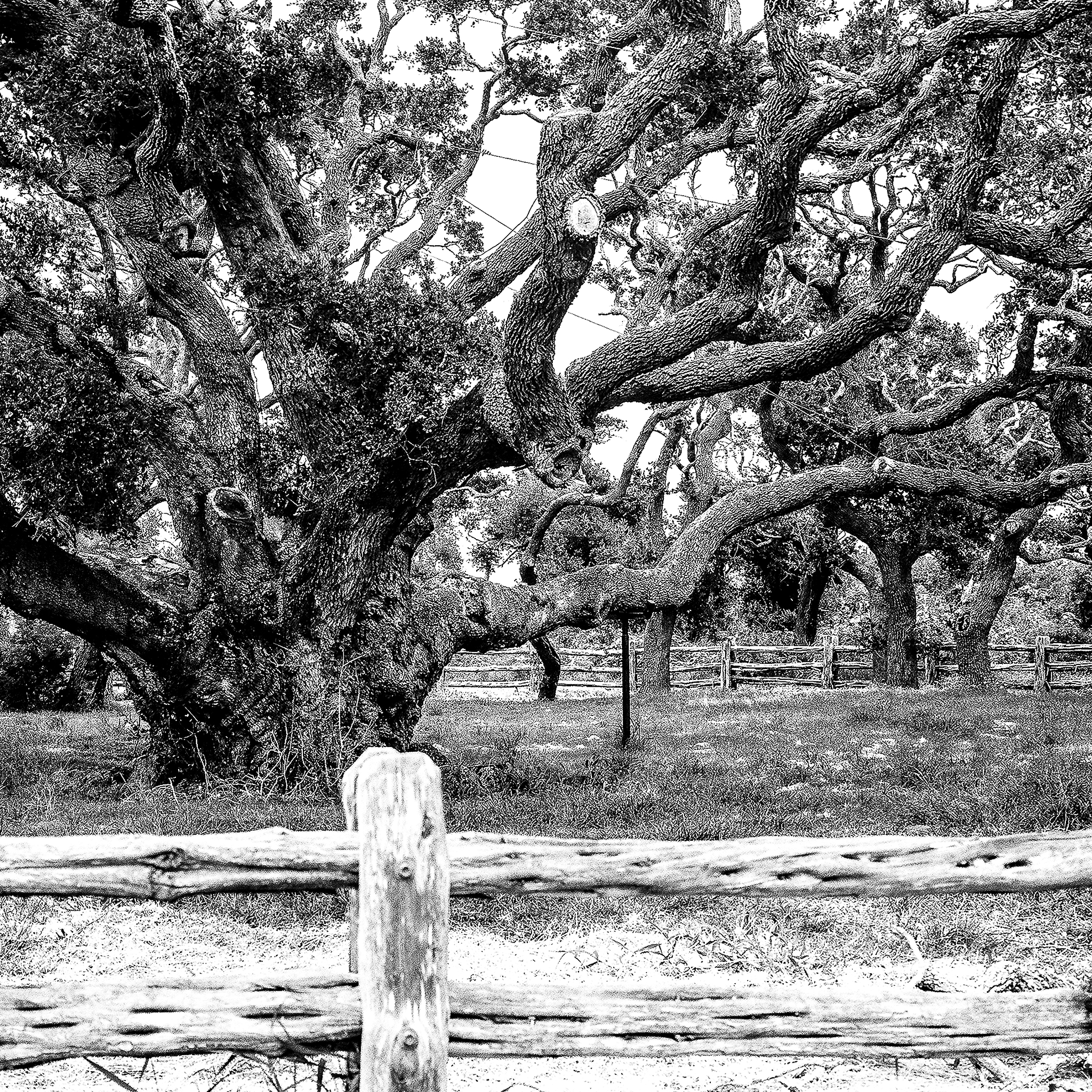 Lamar, Texas is located in Aransas County at the north end of the Copano Bay Causeway on State Highway 35. Lamar was the first coastal town in the region when it was founded in 1839 and served as major port until the Union Navy obliterated the town on February 11, 1864 during the Civil War. Lamar is home to Goose Island State Park, which is considered a bird watcher's paradise. 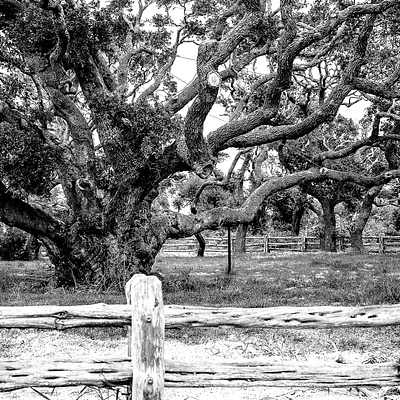