Kosse, Texas is located in Limestone County at the intersection of State Highways 7 & 14 near the Falls County line. Kosse is a little town with a big heart that is best known as the birthplace of Bob Willis, The King of Western Swing. The area was originally settled in the 1840s two miles to the east and was called Eutaw. The Houston & Texas Central Railway set aside land two miles west of Eutaw for a townsite when it came to the area in 1869 and an act of the Texas Legislature incorporated the town of Kosse in 1871. The historic main street in Kosse is named Narcissus Street. 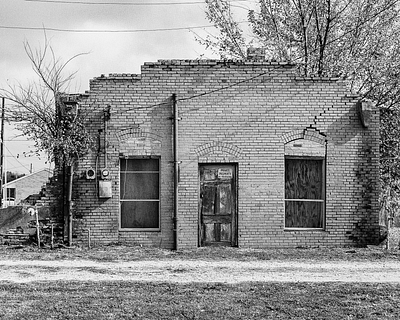