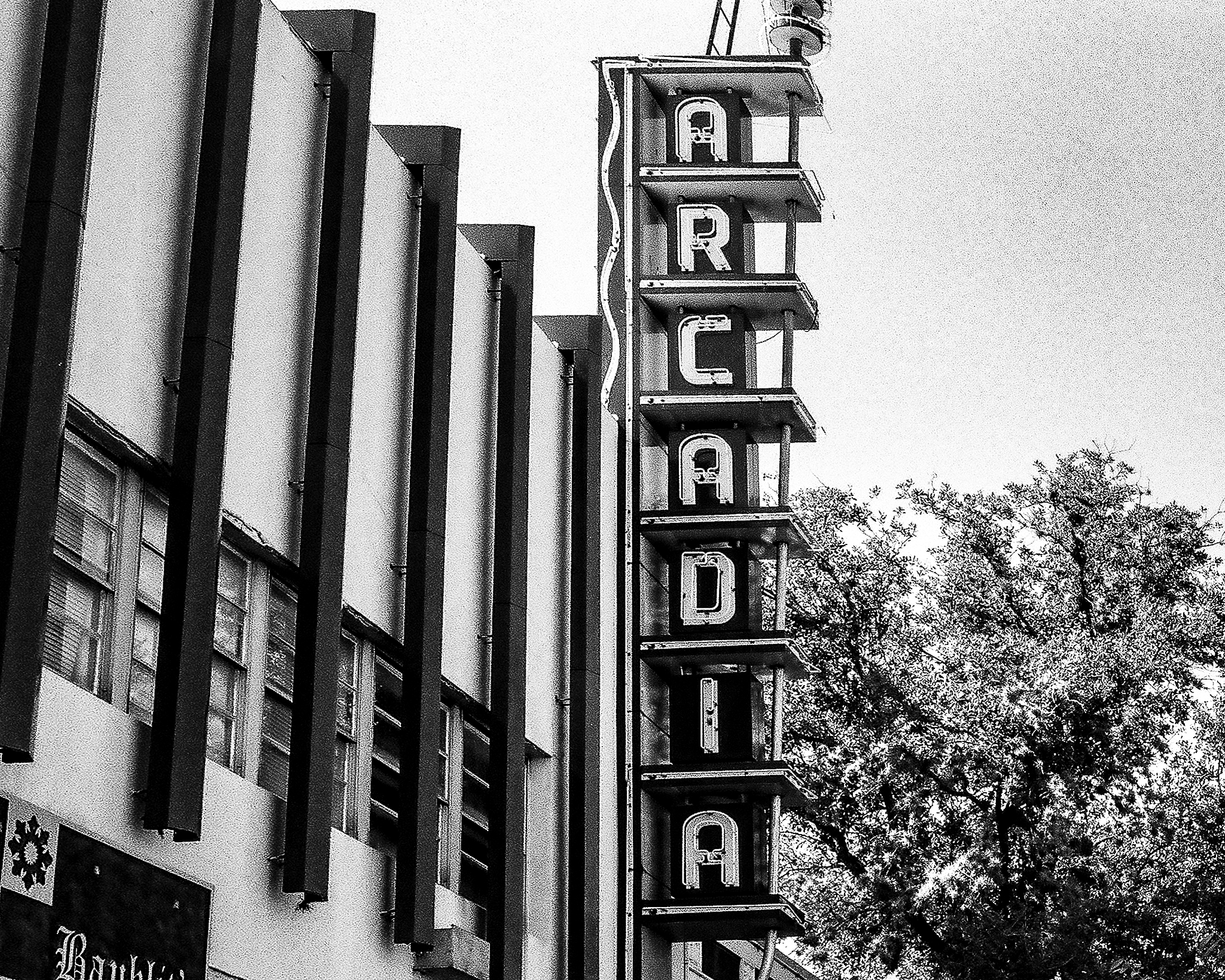 Kerrville, Texas is located in Kerr County along the Guadalupe River on Interstate Highway 10 at the junctions of State Highways 16 & 27. Early pioneers arrived in the area during the 1840s and began to build permanent homes in what they called Brownsborough during the 1850s. Kerrville was platted from this settlement and became the county seat of Kerr County, named in honor of Texas Revolutionist James Kerr, in 1856. After the arrival of the railroad in 1887, Kerrville incorporated in 1889. Today Kerrville is perhaps best known for hosting the Kerrville Folk Festival each year. 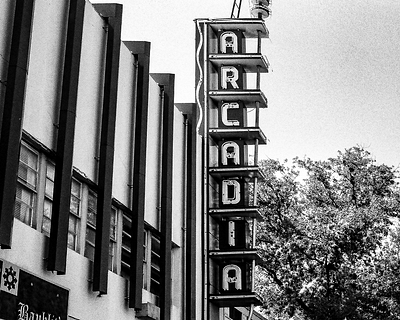