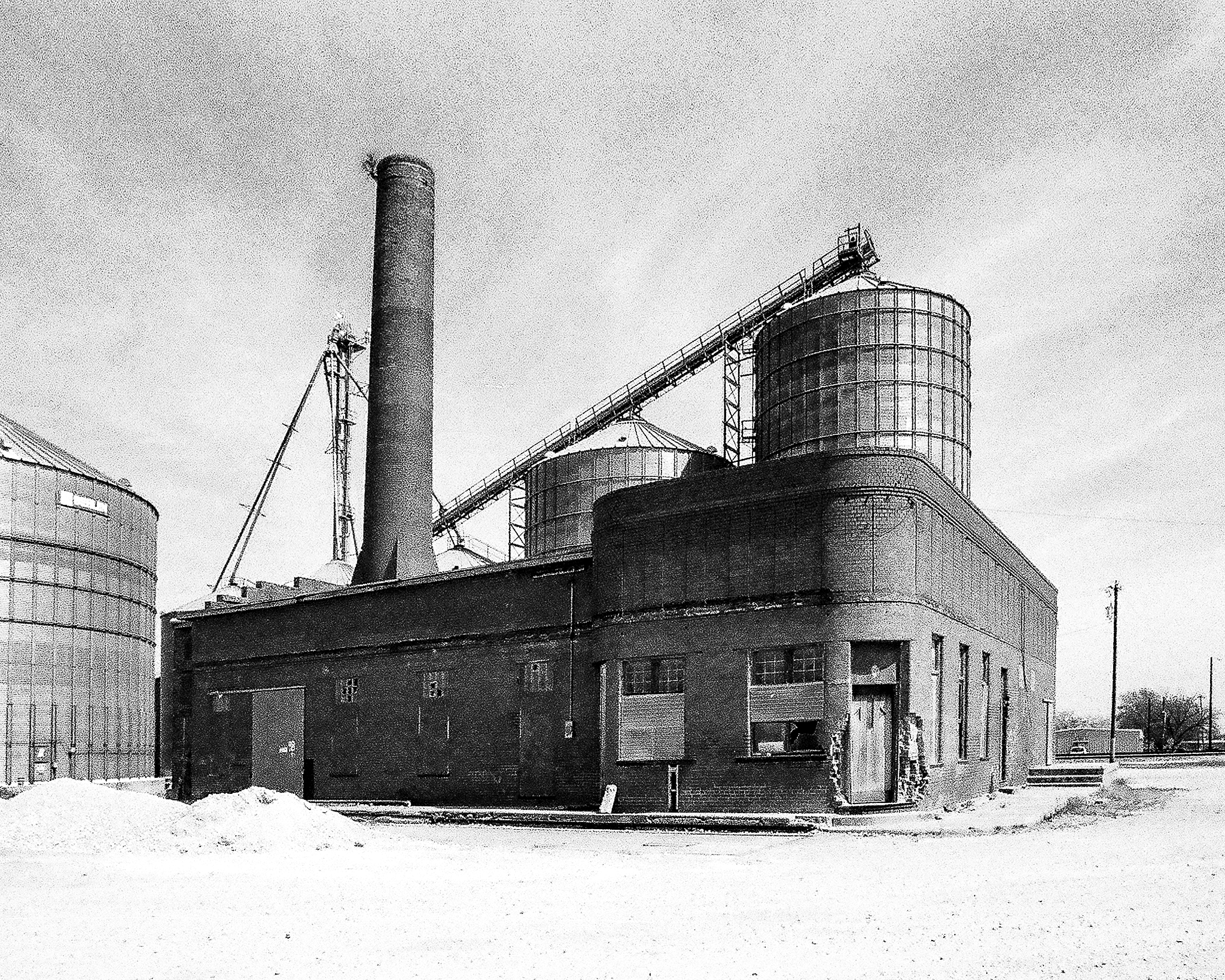 Granger, Texas is located in Williamson County on State Highway 95. Granger exists today as a relic of the wealth that the black-land prairie generated when the railroads were built and the Czechs came to work the land. By 1912 Granger had become one of the smallest Texas towns to have paved streets. By that time, Granger also had: 5 gins, 3 churches, a college, a hotel, a combined cotton compress and cottonseed oil mill, an electric light plant, an ice factory, a waterworks and an opera house. As the story goes, Granger’s glory days were in the past by the time the Great Depression struck. 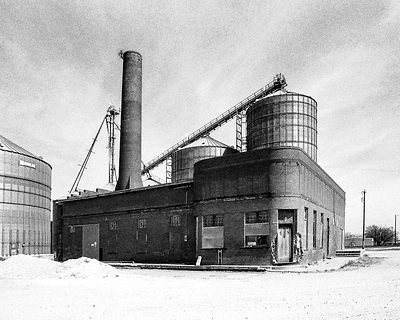