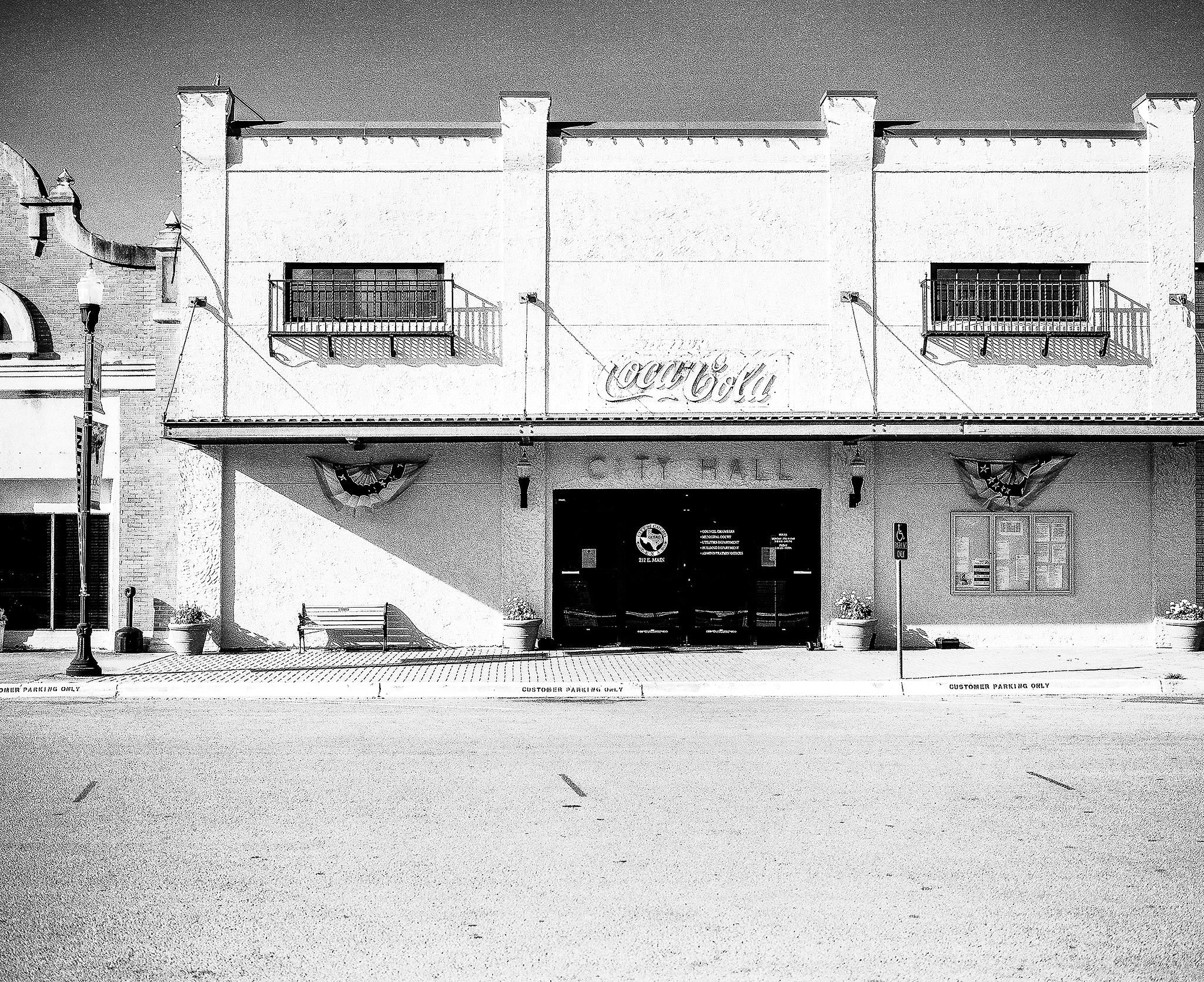 Cuero, Texas is named after a nearby creek that the Spanish called Arroyo del Cuero in reference to the indigenous practice of culling wild cattle that would get stuck in the mud of the creek-bed. Translated, Arroyo del Cuero means Creek of the Rawhide. Cuero rose to prominence as a midway point between the port of Indianola, Texas and San Antonio, Texas when the The Gulf, Western Texas and Pacific Railroad came through in 1873. Indianola, Texas' port had rivaled New Orleans, Louisiana's until a hurricane basically decimated the town in 1886 and forced everyone to move inland, which still managed to benefit Cuero. 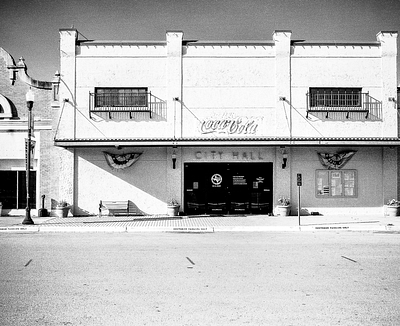 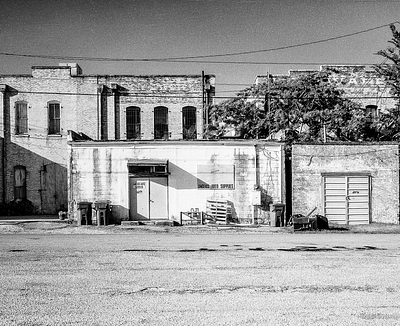 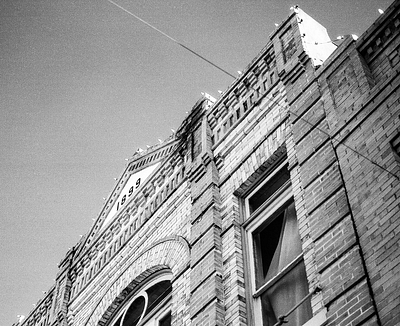 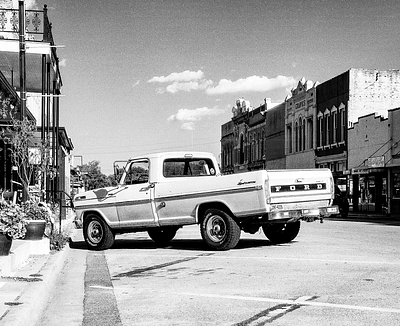 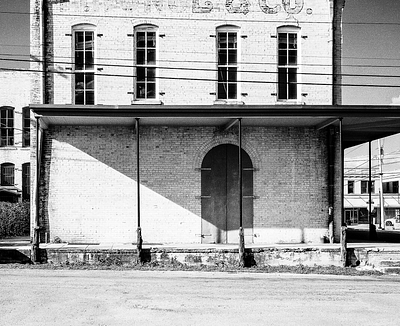 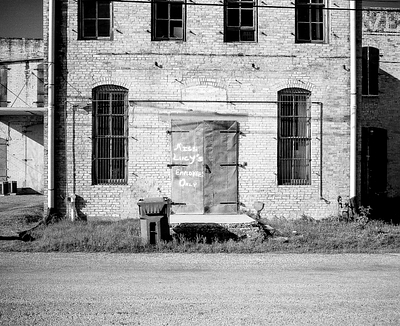