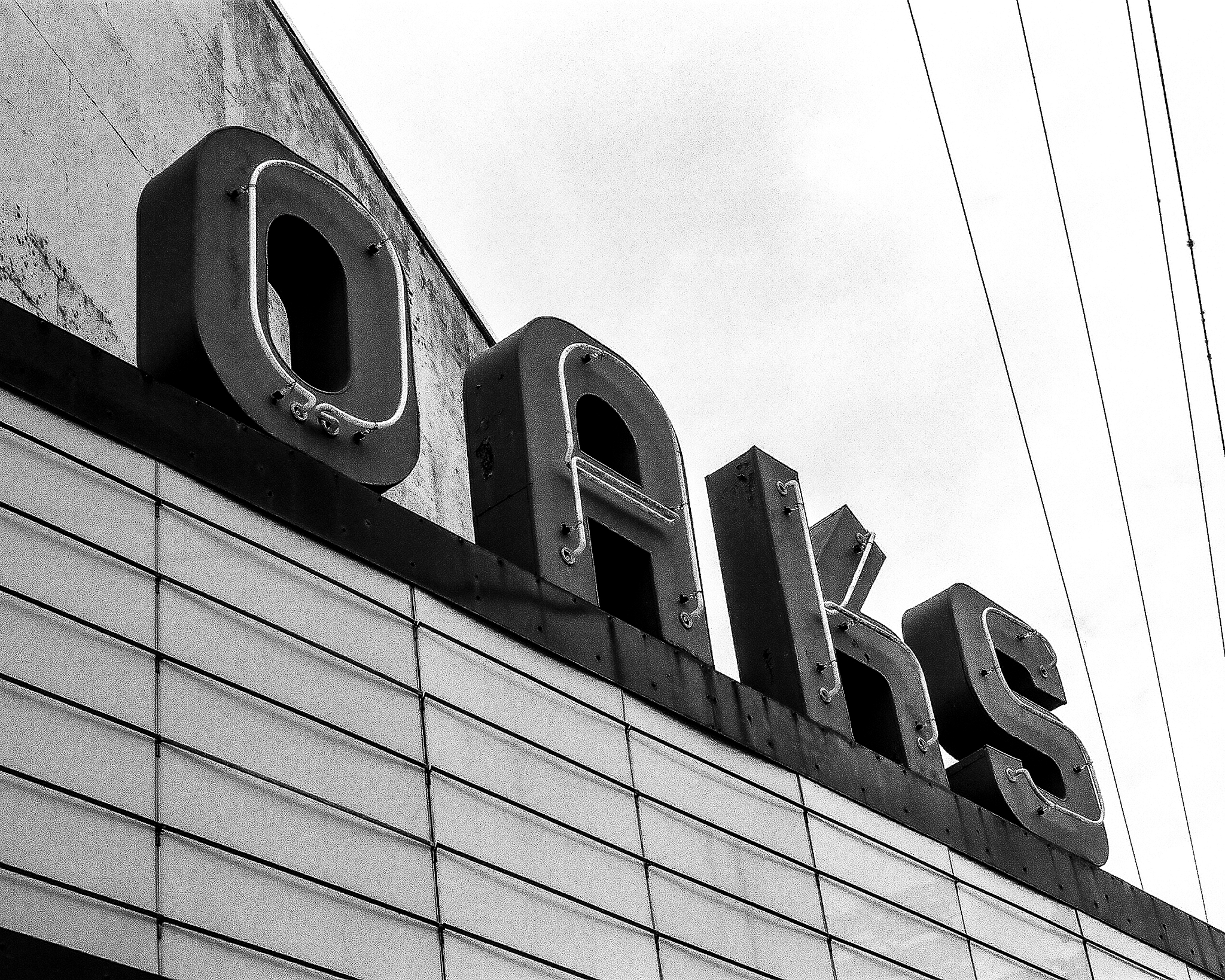 Columbus, Texas is located in Colorado County along the Colorado River at the junction of Interstate Highway 10 and State Highway 71. Columbus began life as a river crossing in 1821 and was named Columbus by someone who moved from Columbus, Ohio. Stephen F. Austin had originally planned on making Columbus the site of the headquarters for his settlement, he even had laid out the townsite, but ultimately he chose to locate it along the Brazos River at what is today San Felipe, Texas. 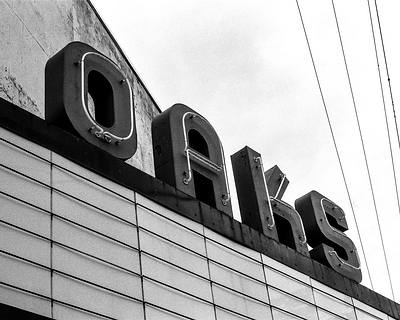