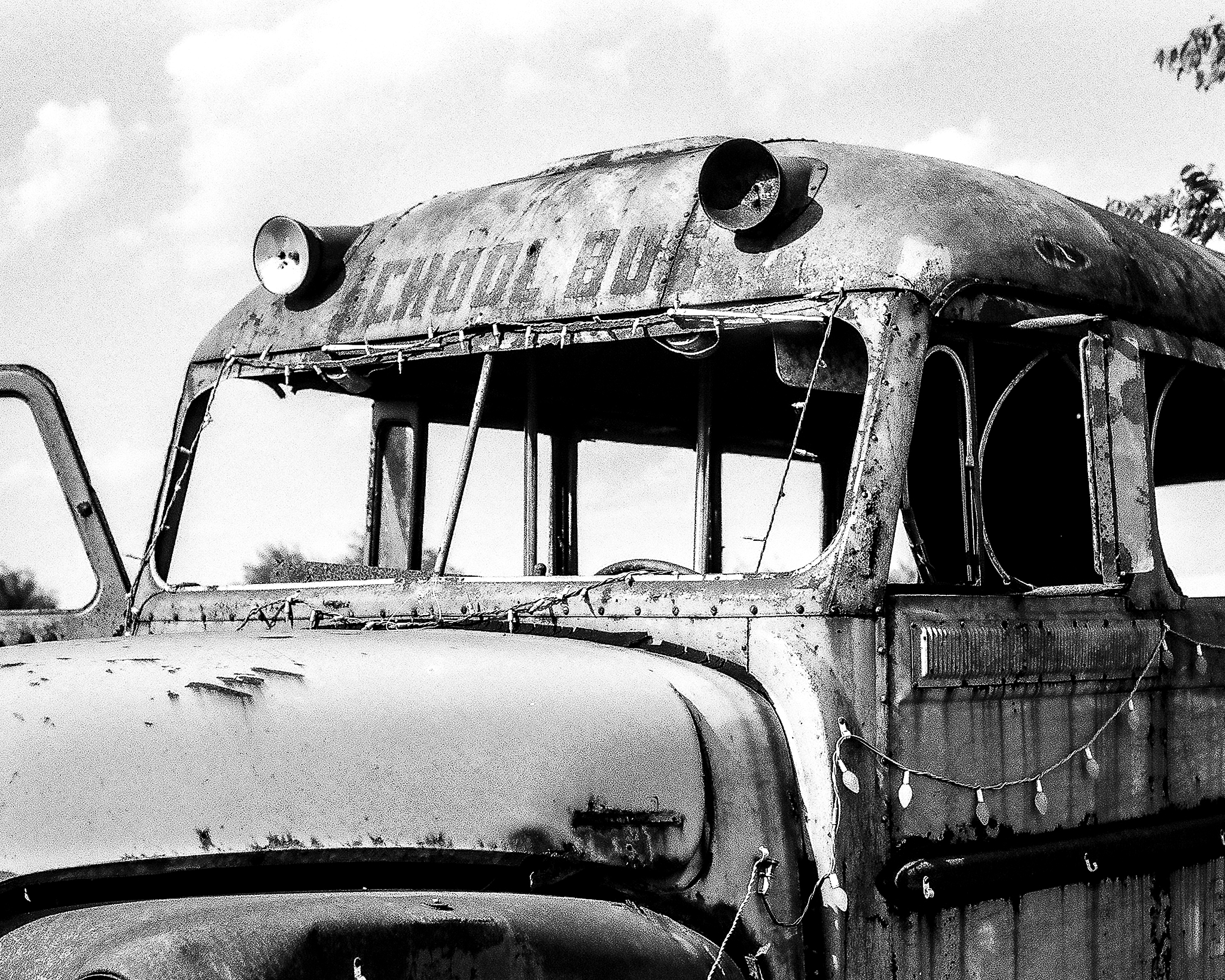 Cistern, Texas is located in Fayette County on State Highway 95. Cistern got its name because, as legend has it, the townspeople went to the large cistern at the mercantile so often that if you were to ask anyone where they were going the most common response was, “to the cistern.” This was because the water from the wells had a high mineral and sulfur concentration so rainwater had to be collected for drinking. 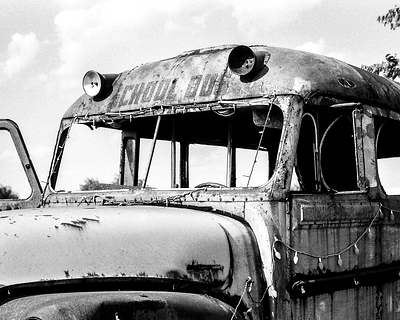