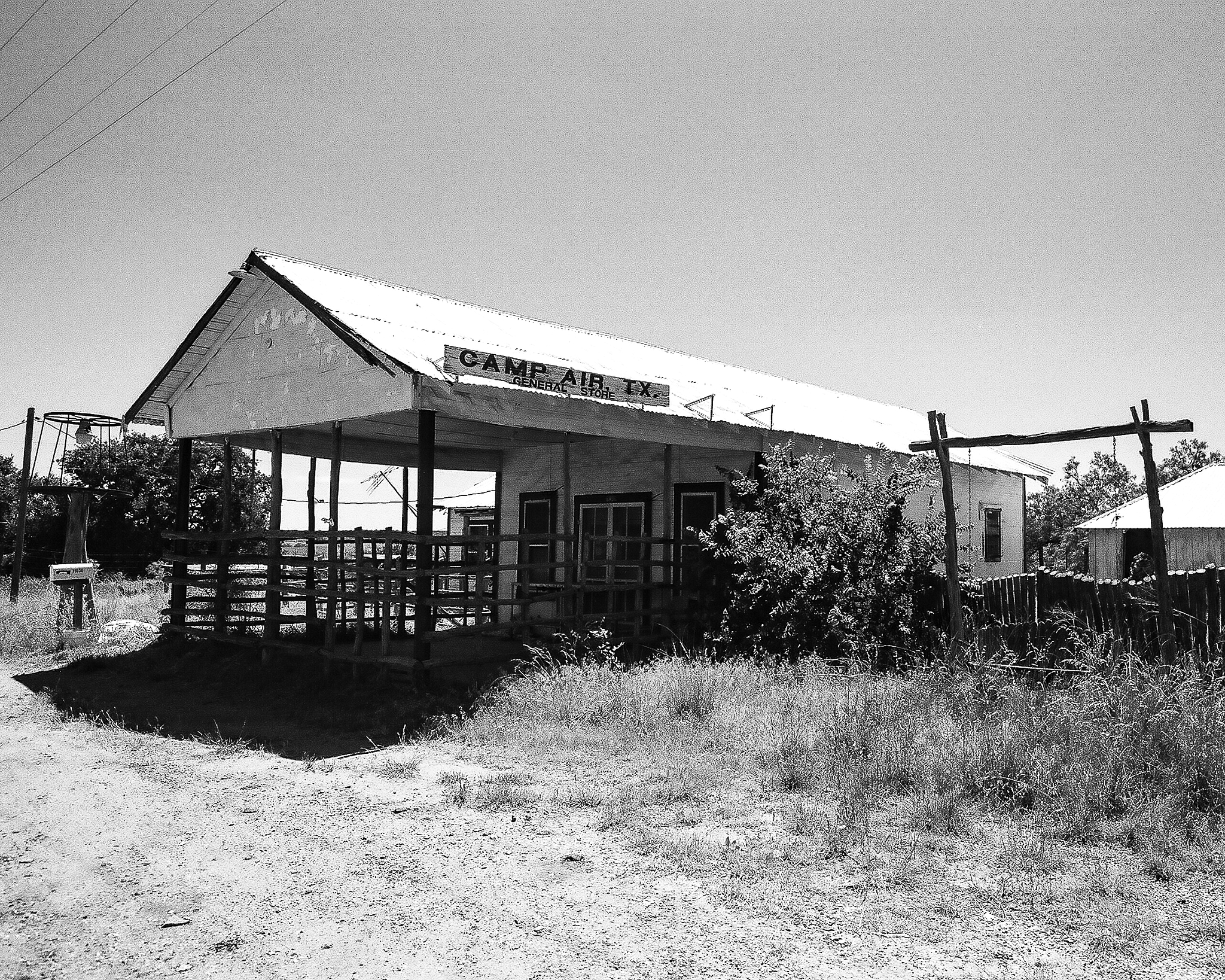 Camp Air, Texas is located in Mason County at the intersection of U.S. Highways 87/377 & Ranch Road 1222. Camp Air was likely named by John Kyle, who was the first to build a store and a filling station on the Mason-to-Brady Highway. John Kyle reportedly said that his store looked like a camp and he had nothing else but air. The history of the area goes back to the 1850s when soldiers from Fort Mason would cut hay for their livestock. In the 1860s rangers from Camp San Saba would retire to the area after their enlistment term ended. Today the Prairie School, Cemetery, Church and the General Store are all that remain of Camp Air. 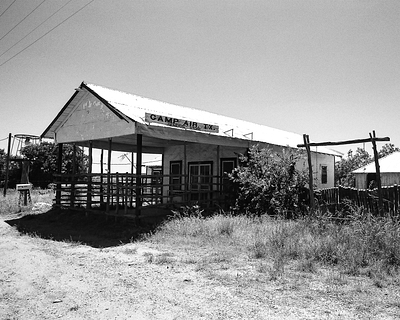