Bulverde, Texas is located in Comal County on Cibolo Creek near the intersection of U.S. Highway 281 and Farm Road 1863. The area was first settled in 1850 as Pieper Settlement. A post office operated from 1879 to 1919 and it was named after an early landowner, Luciano Bulverdo. In 1959 a new post office was opened that still serves the community today and Bulverde is growing as it is considered an exurb of San Antonio, Texas. 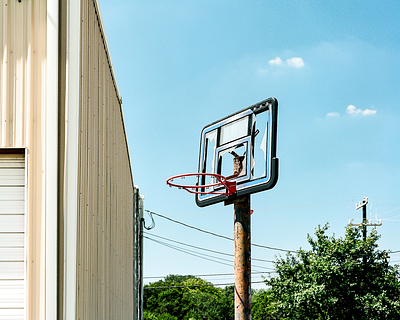