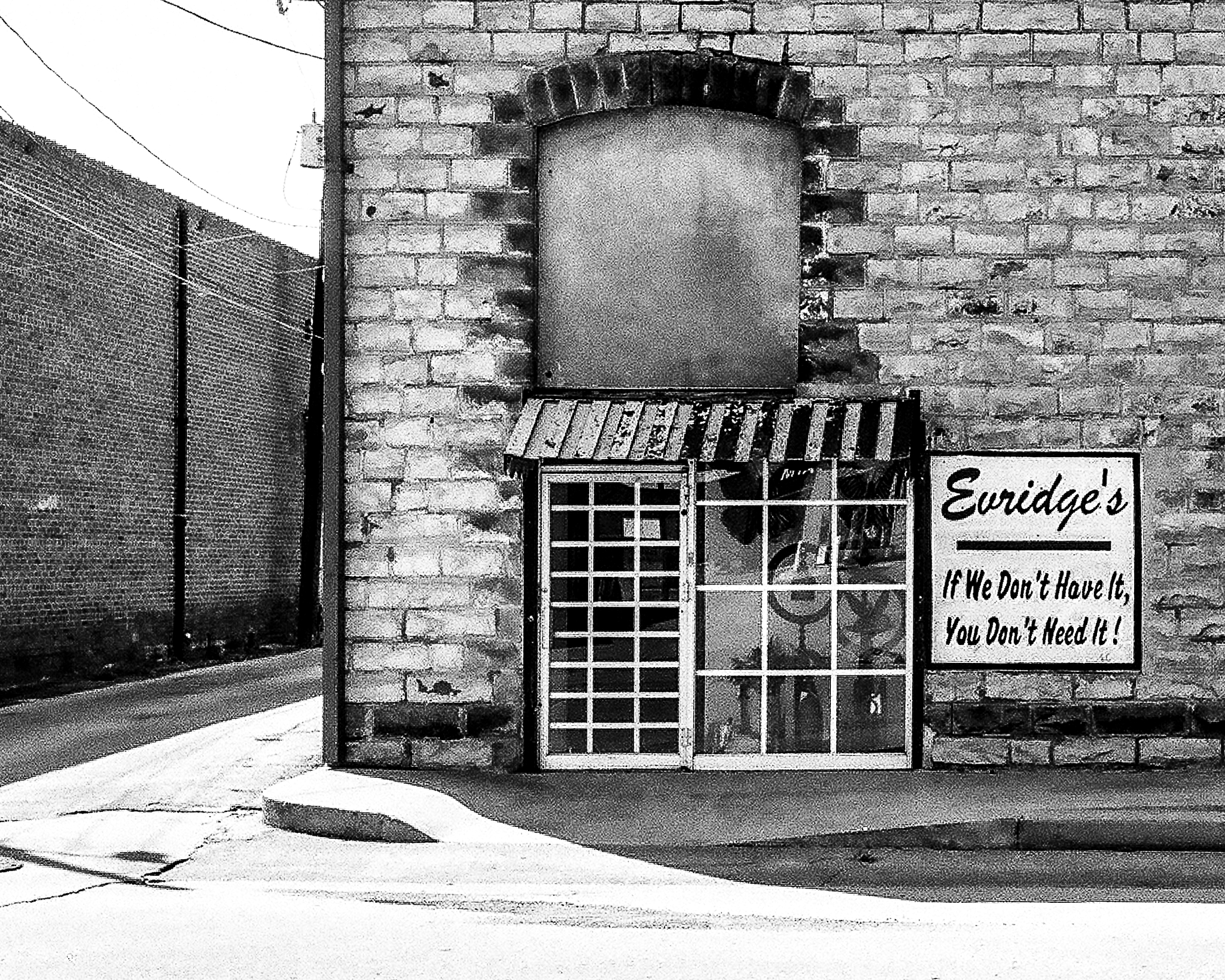 Brady, Texas is located in McCulloch County on U.S. Highways 87, 283 & 190 near the geographic center of Texas. Settlers in the 1870s named the town after a nearby creek. A townsite was plotted in the 1870s, a post office opened in 1876 and Brady was chosen as the county seat that same year. The town formally incorporated in 1906 just 3 years after the railroad came to town. Today Brady remains a farming and ranching community that hosts the Annual World Championship BBQ Goat Cookoff. 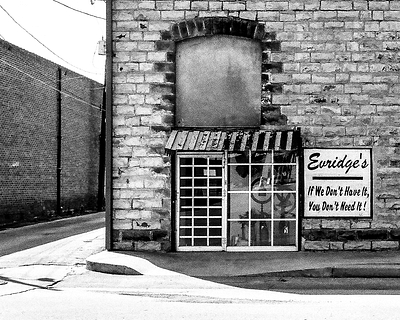