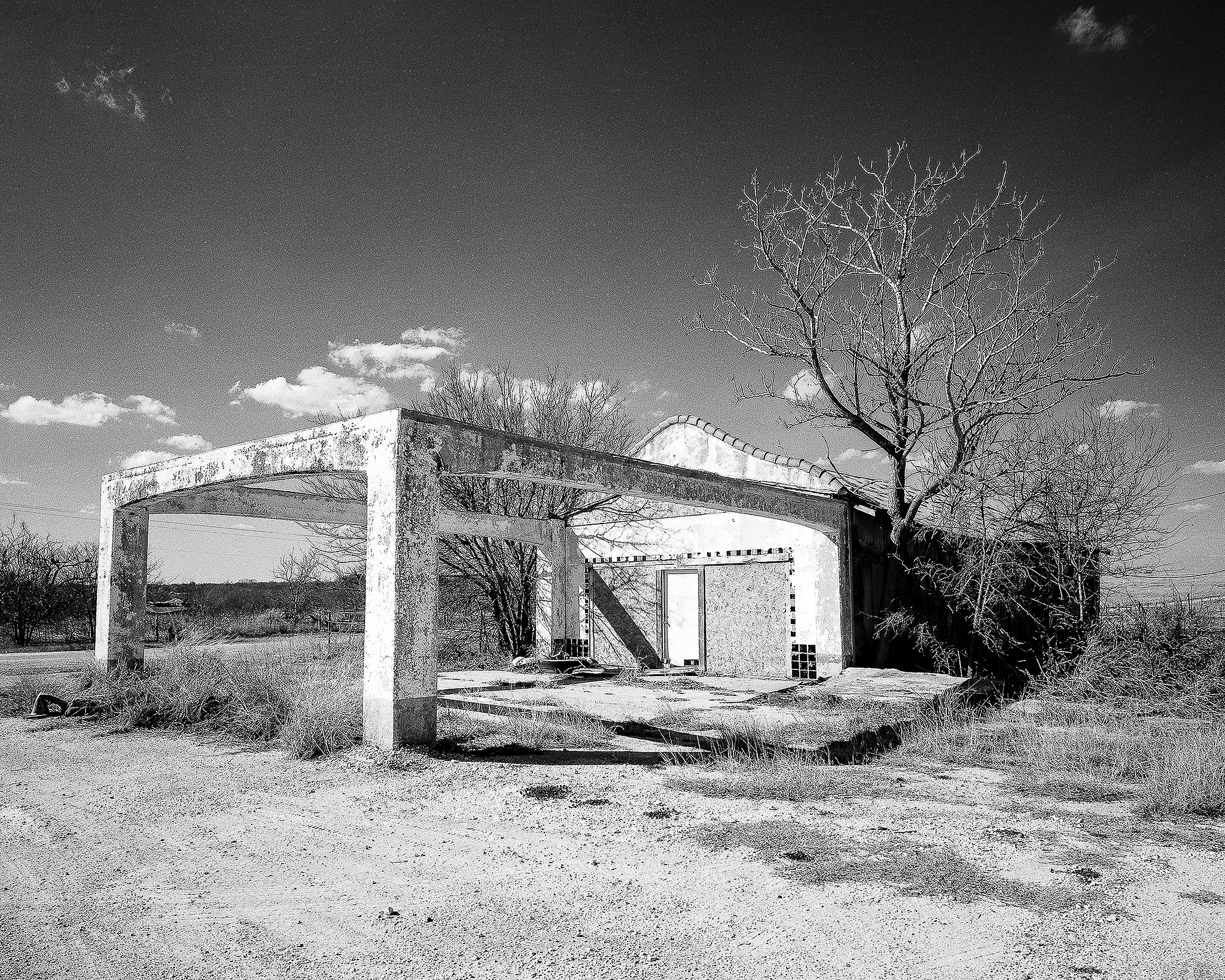 Bebe, Texas is located in Gonzales County on Texas Highway 97. Bebe was originally called Stroman, the surname of a co-owner of the general store, until a post office opened in 1900 and they discovered that Stroman was unavailable. The name Bebe was inspired by a popular baking powder company called B.B. The post office closed in 2002. 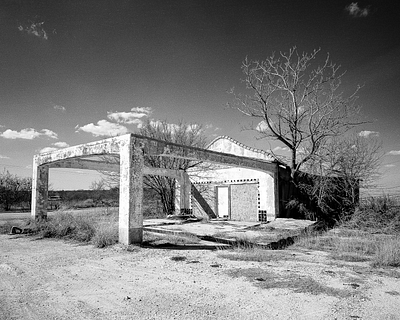